Your Relationship With Money

Learn How To Reduce Tax Debt

Watch this short video on how CleveDoesMore celebrate Tax Freedom Day and get some practical tips to build a relationship with your money.

Jerome sighed. He truly wanted financial freedom, but his relationship with money seemed to always come up lacking. No matter how hard he worked, financial independence felt a million years away. He had tried saving, but then something would intervene and pull him off track. As a middle aged husband and father, he felt frustrated, confused, and in need of some guidance.

After discussing his dilemma with CleveDoesMore, Jerome learned that many of his problems could be solved by simply changing the way he viewed money. He finally understood that what he needed to do was build a relationship with money, much like he had successfully done with his wife, children, and many friends. 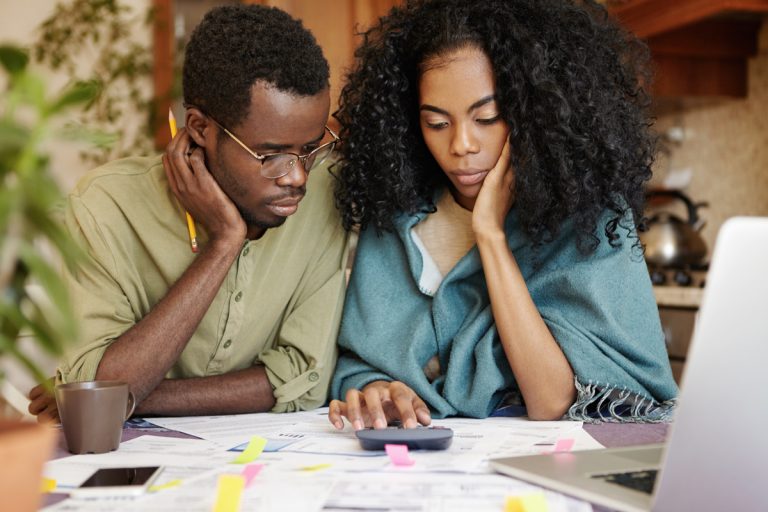 Communication means letting your financial records reveal your secrets. Review your bank and credit card statements every month. Tally up exactly how much you spend in different categories. Remember, the ideal formula calls for spending 50% of your income on your needs, 30% for your wants, and 20% for savings. If you regularly review your statements, it’s easy to see where you spend your money. Then, you can adjust your spending to match your goals. 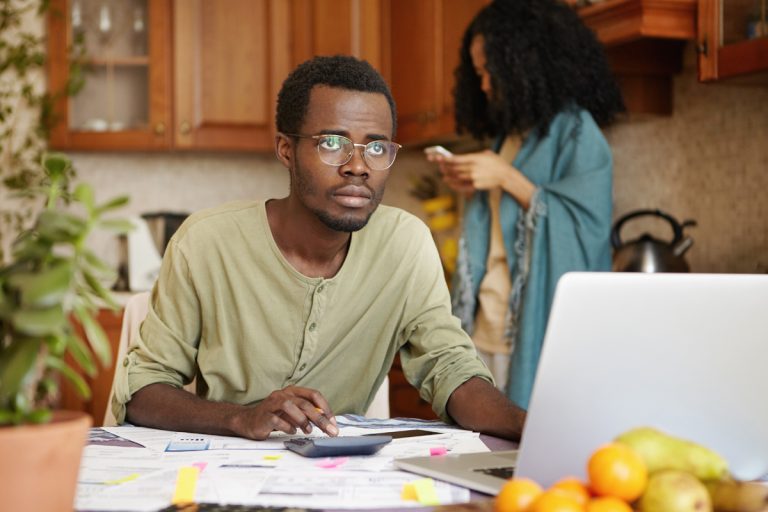 When you look over the previous month’s statements, do you even remember the expenses? If you can’t, then it wasn’t worth whatever you spent. Respect for your hard-earned money means not frivolously spending it. Building your personal financial worth also shows respect for the work it took to earn your money. This doesn’t mean you never spend money on luxuries. Instead, it means you consciously choose to spend money on what brings you joy and skip the meaningless expenses. 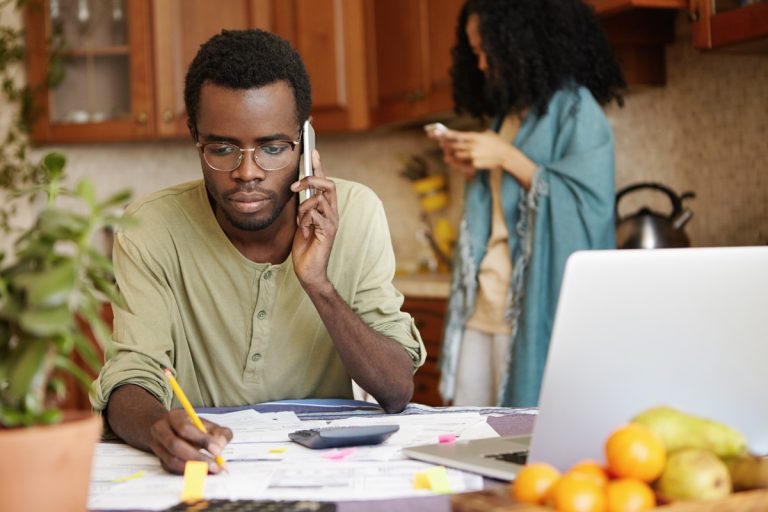 When you’re reviewing your monthly statements, set boundaries for your spending. While you’re at it, spend a few minutes each month to celebrate your successes. Did you make coffee at home instead of stopping for a drink custom-made by a barista every day? That’s progress and you should take a moment to congratulate yourself. Don’t stop there, though. Now, you need to set a goal of investing that extra coffee money so it works for you. Talk to a professional adviser (we can help at CleveDoesMore.com) and when it’s time to review your statement next month, you’ll find yourself celebrating how properly-invested money grows. 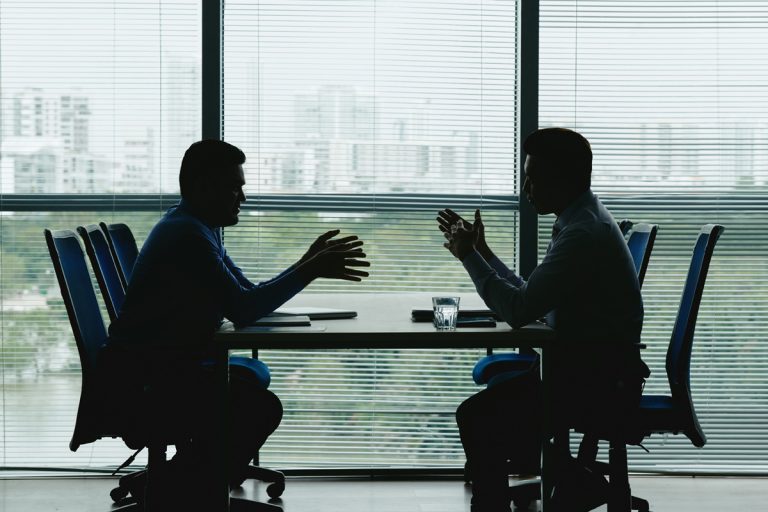 Trust your instincts when it comes to money. If you regularly review your finances, then you know what you need to do. For instance, you already know money can’t buy happiness. If your bank statements reveal that you spend more on designer clothing than you invest in savings each month, then you know you need to make changes. Instead of foolishly using money to try to buy happiness, instead focus on what money can do for you. Let a financial adviser show you how wise investments generate money to buy a home, pay for college, or provide for retirement. 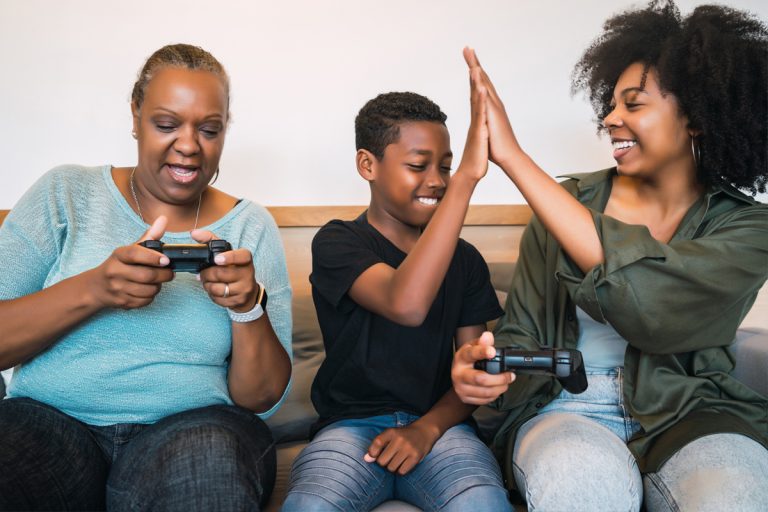 Finally, support and forgive yourself for financial mistakes. We all make them. The difference between the wealthy and the financially strapped is the wealthy learn from their mistakes and don’t repeat them. If you over-spent during the 2020 holiday season, don’t go into a funk. Simply pay off the debt and make a plan for enjoying the 2021 holidays without spending so much money. For example, instead of giving your parents an expensive gift, give them what they really want — your time. Spend a day helping them clean out the attic. You’ll both feel good about taking care of a dreaded task while making new memories.

Whether we acknowledge it or not, we all have an emotional relationship with money.

Like any other relationship, spending time working on emotional connections pays dividends. The only difference between your financial and emotional life is that it’s easier to quantify and measure the results of your efforts to improve your relationship with money.

For customized guidance on how to further your financial goals, consider contacting CleveDoesMore today. 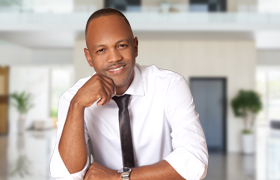 Cleve DeSouza has managed portfolios worth billions of dollars, but he counts his investment in his clients’ goals and dreams as his smartest ventures.

We'll Find You An Extra $500 Guaranteed

Real Estate Taking a Nose Dive, So What?